With just a simple floor plan, your dream home can be realised in virtual reality (VR) saving money, stress and time. 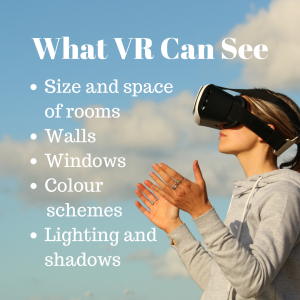 Builders have admitted that 8/10 people struggle to visualise drawings, which complicates projects
down the line. For renovators and builders, this causes budget blow-outs, builder/buyer tensions and wasted time.

Floor plans have been the builder’s bible since Roman architect Vitruvius emerged in the early 1st century AD. Fast forward to 2016 and 230 companies are racing towards a virtual reality hardware solution. Now, we have the most refined version in the VR race, the Oculus Quest by Facebook. An all-in-one headset which requires no computer or wires and fully tracks itself in any environment, large or small. The Quest is now disrupting many industries from design, to architecture, to the way we renovate and build houses. 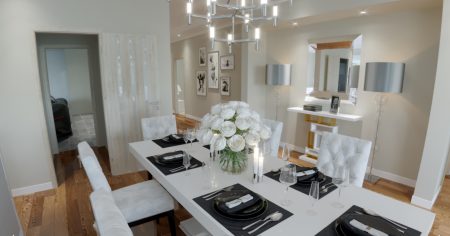 Can you believe this home has been created in VR?

A Window into the future

When it comes to VR, seeing is believing. So, It’s surprising that many people haven’t taken the opportunity to experience it. You never forget your first time. Putting the headset on and being transported from one place in time and immersed in a whole new environment. 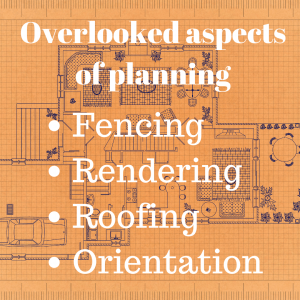 The Quest takes it one step further. Not only can you look around, but actually walk around your dream home. Walk up and downstairs, ducking under worktops and peering into rooms. A married couple can be in there together, pointing and discussing ideas.

Discover design problems in VR and reiterate your floor plan until its perfect. Don’t like that door there? Move it. Perhaps it’s too dark in the living room? Add a window. Is that colour clashing? Try a new scheme. By the second or third iteration, you should feel safe throwing down your hard-earned money.

Owner of Property Start VR, Armen Grigorian, spoke from experience, “I was talking to a client from a hotel. And there was a living area, a nice open suite. And he said when you opened the door into the bedroom, it would hit the bed and you couldn’t really get in. And this was a five-star hotel!”

Virtual reality eliminates mistakes like this because the human eye is incredibly clumsy at calculating space. Especially looking at empty rooms and visualising a king-size bed inside. Others overcapitalise on appliances; it’s about finding a balance between minimalism and clutter.

Armen explains how lighting is overlooked, “During a renovation, a couple ended up putting all the windows facing North. After looking at it through VR, they could see the sun coming into the living area casting shadows and darkness. The bedrooms, on the other hand, were getting all the sun. So we ended up swapping them around.”

Floor plans are technical drawings and cannot convey lighting and shadows. It’s common for people to make blind decisions and later discover significant design flaws. Being in virtual reality is like entering the world of Inception. One wave of the hand can move the sun lower to reflect the shortest winter day. Another wave and the sun moves to the highest point like the longest summer day. Just like the shadows in the desert, light and shadows dance around the furniture and angles of the room.

The same goes for colour. Colour is like a symphony, and each colour tells a story. Get one note wrong, and the whole experience comes crashing down. That’s why many renovators employ colour consultants. However, with VR, anyone can be a colour consultant. Using Pinterest inspirations, you can go into a virtual home and flick through several colours schemes until you find something that clicks.

While they are the experts, builders often miss details. They have the pressure of getting a project done on time and within budget, and this is where mistakes happen. Most builders only discover problems on-site, which holds up a project, causing budgets to fly out of control. 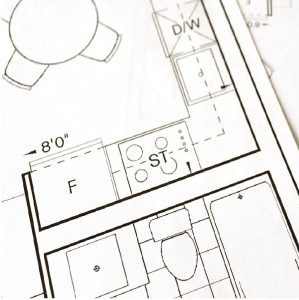 As a former builder, Armen explains a common mistake during construction: “I built a house once where we put the front door on the side, and we didn’t realise until it was finished. Being a professional builder, you miss things because you assume the floor plans are done correctly.”

Power to the buyers

Not only eliminating uncertainty and design problems, but VR also empowers spenders. At the quotation stage, you can calculate better estimates on how many bricks and how much plaster you really need. More knowledge means you have more authority on the subject.

“We had one presentation where an en suite had two windows and you couldn’t put the shower heads on the walls. The architects argued having the shower heads on the ceiling, which causes all sorts of problems like water leakage and insulation issues. But after seeing the plans in VR, the husband and wife decided to remove the windows and put them on the wall, potentially saving thousands” Armen recalled.

One idea is putting the VR headset on the face of the architect or the builder so you can have a shared vision and better quality feedback. One day in the future, there will be two kinds of builder, architect and designer — those who embrace VR and others who don’t. Which one would you choose?